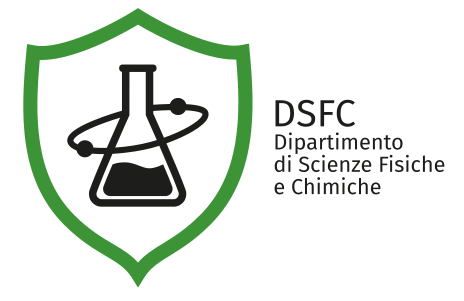 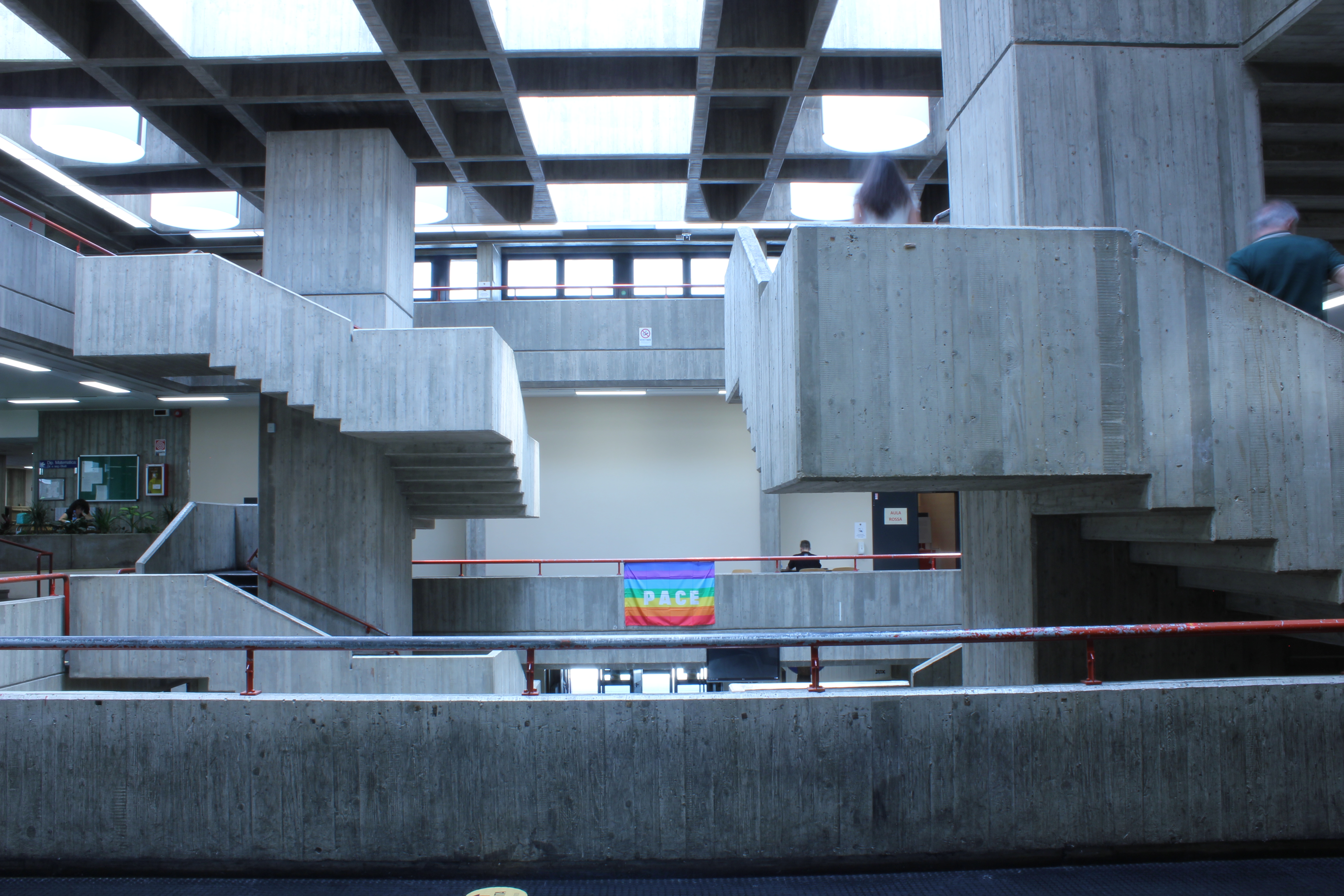 The two scientific areas from which the current DSFC originates descend from the historical Institute of Physics and Institute of Chemistry, established in August 1964 at the time of the decree of the President of the Republic, with which the birth of the Free University of L'Aquila was sanctioned.
The Institute of Physics, born among the first of the Faculty of Science under Prof. Renato Ricamo, became the Department of Physics in 1984 after the passage of the Free University of L'Aquila to the State University.  Over the years, the Department of Physics has seen the growth and consolidation of research activities in various fields of physical sciences, thanks to the contribution of many brilliant Italian and foreign physicists.
The Department of Chemistry, Chemical Engineering and Materials (DCICM), also founded in 1984, has promoted and coordinated basic and applied research activities in various scientific fields - Environment, Biotechnology, Energy, Chemical Processes Engineering, Materials and Chemical Sciences - until the year of the reorganization of the structure of the universities provided by the entry into force of the Gelmini Law, 2011).  The various sectors were reorganized into new groups with related interests and programs, giving rise to new departments.

On October 14 and 15, 2016, at the University Pole of Coppito (University of L'Aquila), the Department of Physical and Chemical Sciences, with the patronage of the University, the Italian Physical Society, the Municipality of L'Aquila, the Abruzzo Region and with the close collaboration of prestigious scientific bodies, celebrated "The 50 years of Physics in L'Aquila", a high-profile scientific-cultural event with contributions of internationally renowned Physicists and Professors, who brought their greetings to the "L'Aquila" Physicists, as former students or former professors.
Dedicated website (italian)
List of directors of the Departments of Physics and Chemistry from 1984 until the merging (2012)
List of directors in the Department of Physical and Chemical Sciences from 2012 to present